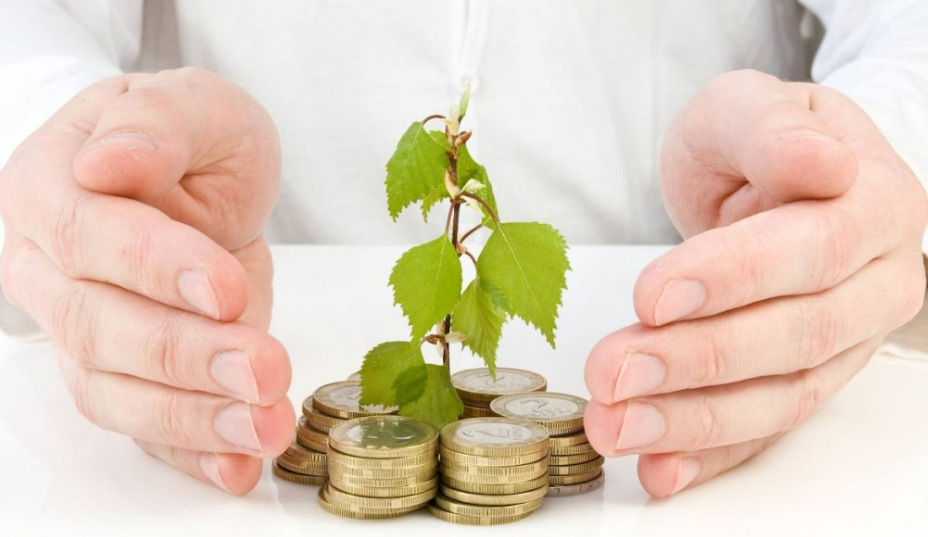 Once upon a time, because that’s how all good stories start, a defined benefit (DB) fund was seen as the set and forget ultimate superannuation fund. Those who had an employer sponsored defined benefit funds were of the view that having such a fund meant they didn’t need to worry about their retirement as the fund would take care of everything and everyone.

In the early 90’s many defined benefit funds closed to new members and overtime those with an active DB fund have dwindled as the opportunity to convert with attractive incentives to the more common accumulation fund occurred.

Many members who have persisted with a DB fund are now at or quickly approaching an age at which they can access and use their now mature DB fund.

At a high level the simple question is What do I do now? The answer is far more complex. 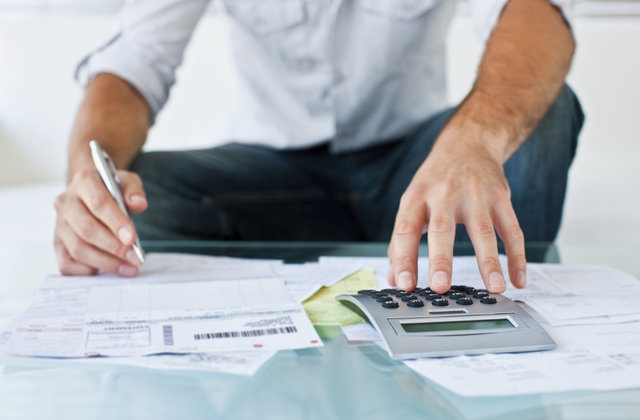 Many members will focus on the benefit calculation which is often a multiple of final average salary. Typically the key factors are years of service, salary and how the growth of the asset has been funded.

One thing to look out for is whether or not there is a maximum value which is sometimes achieved well before the scheduled retirement point. Simply put, if this is the case, your fund is not gaining in value during this time! In fact it’s going backward as the ‘buying power’ erodes.

Converting to a defined benefit ‘lifetime’ pension has historically been viewed as the natural next step upon retirement, almost a ‘set and forget’ conclusion providing certainty and simplicity.

Unfortunately there are many more factors to consider. In many cases your fund will be the cornerstone of your retirement lifestyle, providing the replacement income that your many years of hard work and loyal service have until now afforded.

Before making any decision some of the issues to consider are:

•  What is the benefit comprised of?
•  Can I take Lump sum, regular pension or mix of both?
•  How are my pension payments determined?
•  How and when are payments made?
•  Are the payments indexed?
•  Are there any taxation issues?
•  Who is the trustee?
•  Who manages the assets?
•  Who funds my payments and are they an acceptable risk?
•  Am I protected?
•  Who keeps me up to date with the status of the fund?
•  Can I convert to lump sum later?
•  If so what’s the process, the conversion factor and are there restrictions?
•  What’s the impact on aged pension for both myself and my partner?
• What happens to my pension if I pass away? 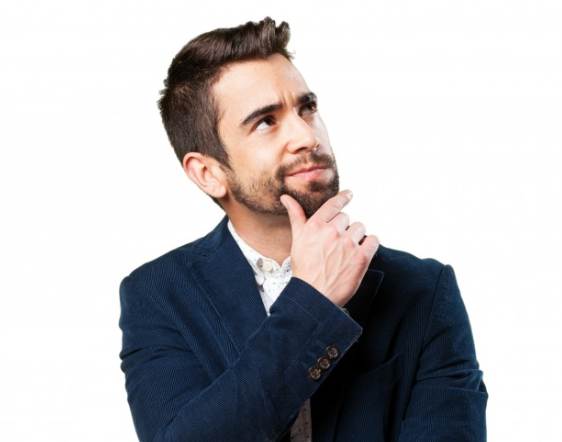 These are merely a few of the questions that should be considered. The last question however is critical. Can my pension pass to my family as part of my estate?

Typically the answer is No. If you choose a Defined benefit pension it will likely die with you or your spouse with no monies passing to your estate. Unlike an account based pension fund which is able to distribute its value to either an eligible nominated beneficiary or your estate a guaranteed defined benefit pension is for your life only, focused on supporting you and your spouse during your lifetime.

As such, the most important issue to consider prior to making a decision regarding your DB fund is, Will my election meet my needs?

It’s important that you understand:

•  Your position,
•  Lifestyle needs and;
•  Impact on the future for you and your family. 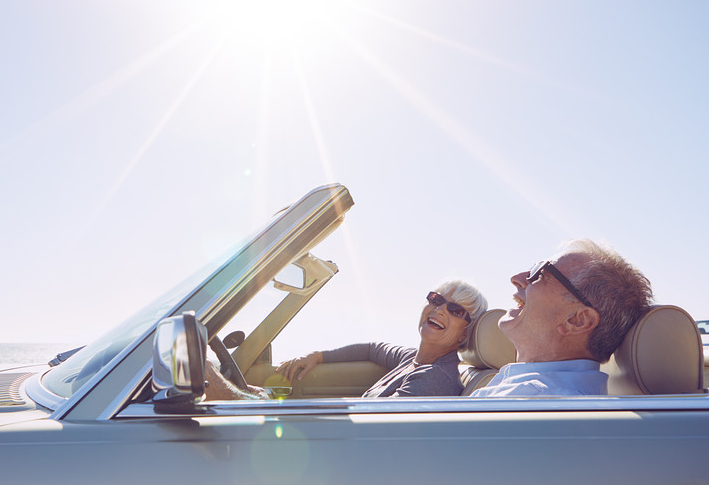 Achieving the best outcome for you is what’s important. You want your financial assets to support you.

Defined benefit funds are complex with many, many issues and components to consider, don’t leave it to chance and simply follow the crowd.

Our role is to help you prepare, decide and act to ensure you secure the road ahead for you and your family.

Talk to us, we’re here to help.

RFE Group has grown through referral from existing clients and accounting partner practices. The clients  referred to RFE Group generally have complex financial affairs that require the support of a collaborative  network of professionals. We work with you to solve the matters we have touched on in this article. Our  traditional clients are semi affluent and affluent delegators who want to know what, why and when things  need to happen but prefer to engage experts to do this work on their behalf.